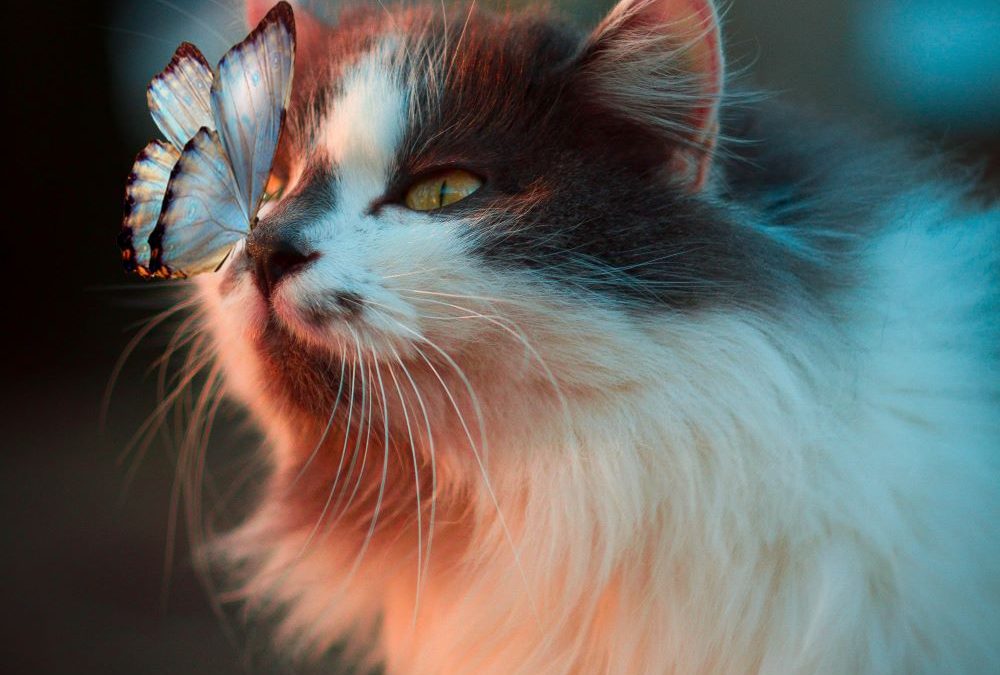 A coach’s work is never done, and I’m constantly working with others to shift, shape and cultivate my personal best in life. This has been the case since I was seventeen years old and I injured out of my first profession as a dancer. I felt lost and unprepared to be or do anything but dance and I began the journey of self-discovery that led me to where I am today. First let me say that despite the large amount of reference to Star Wars in this blog, I am as far from an expert on Star Wars as one could be. I am using the context of the story to describe my experience and highlight what I see present in so many of us as we fight our way through life.

I know my soul is not designed to fight but Fight I have, exhausted I’ve been and at the end of every personal battle, I always pray for it to be the last. Whether it be fighting against the memory of sexual abuse I’ve suffered, chronic injuries I’ve sustained, grief from death of those I love, the agony of divorce or the relentless demands of being a single parent supporting a child with health challenges early on; in my tiny little world (let alone on the planet…) there always seems to be something to fight against or for.

A question came up in my coaching this week that I was challenged by my coach to share it with you. What does it look like to transform the fight? When I reflected on this question, I immediately saw Mark Hammil as Luke (who I had an insane crush on as a little girl!), learning to use the force instead of giving into the dark side. For me, transforming the fight means choosing to be a Jedi vs a Soldier of the empire.

So much of the story in Star Wars mimics human history in a way that resonates with us all. We know and can see those around us who fight for all manner of causes. Regardless of the quality of any cause as “good” or “evil”, we all have this fight within us and a BIG piece of transforming it is accepting its existence.

Did you ever notice that sometimes, long after or long before the circumstances of a fight are actually present, you’re practicing…even preparing, for the next fight? So many of the battles we face in life are self-perpetuated internal struggles. Even when there’s nothing to fight, we tell ourselves stories to stay alert, we are guided by our fear and we contemplate “if this happened, then I would…” scenarios to keep the fight alive.

The practice of being armed and ready to fight is a habit and over the years, I’ve noticed it really doesn’t help me. The process of staying ready, listening to my fears and imagining the horrible “what if’s” I never want to experience, drains my energy and exhausts me. I’ve come to the point where I know it’s time to choose. Do I stay with old the fight within and keep repeating these patterns or do I transform the fight into something new.

The pattern I feel transforming in me now is twofold. 1) I don’t want to fight any more. I’m exhausted from centuries of repeating essentially the same battle from lifetime to lifetime using my energy on behalf of someone or something else. Believing there’s something I need to prove or over come in order to be free or in order to have full permission to be me. With perpetrators gone and no real threat in this moment, the only battle left is the one I’m fighting within myself.

This is where the Jedi comes in. A Jedi does not battle or fight; they collaborate. They use the energy of all their experience as a tool to create peace. Yes, they apply this in situations of conflict and the bottom line is, they play with the force of life in a way that transforms and amplifies their natural abilities.

Which brings me to pattern #2. If the first pattern = I don’t want to fight any more, the second pattern = I’m not meant to fight. My soul is designed to play. Every effort I make at being overly serious, driving a point, trying to be or do it right, battling an aggressor…it’s all the same. I’m perpetuating a conflict through resistance because of two conflicting turths that I don’t want to fight AND I’ve been fighting all my life.

So what does it look like to accept my fight, to see my inner battle and to commit to what my soul is actually designed to do? How do I transform the fight from battle into play?

A Jedi steps into their power by using the force for a greater good. They play with the energy within and all around to accomplish what can only be described as imaginary or impossible. To play like a Jedi, I must acknowledge without judgement that “The Fight” and struggle has always been a part of my existence. With gratitude for the fight and love for the strength and experience it has given me and with awareness that continuing to fight is a choice; I’m stepping forward to say, it’s time to play!

When I accept play into my life in the place of fight and struggle, I accept life’s force of resistance and rather then add to it, I collaborate with it. Transforming the fight with acceptance and collaboration helps me be with my history of resistance without being obligated to repeat it. Instead, I can explore the infinite number of ways I now have to play.

If you still need to fight, it’s ok. I totally get it. It’s part of our existence and the fight has given us many gifts. If you notice like me that the ways in which you fight to get ahead, fight to accomplish and fight to be authentic are losing their luster, draining your energy or leaving you with less than you need to be the powerful person that you are; then it’s time to transform your fight. You were not born into this word ONLY to fight and like mine, your soul has a reason for being here.

If you are in need of understanding the battle within, transforming your fight and wanting more from your life I’d love to support you and play with transforming your Fight into the most positive, enlivening and joy filled experience that you’re actually on this earth to have. Thank you for witnessing my story today.

All My Love, Coach Jen

Almost 2 years ago, I watched my best friend from childhood fight and lose her battle with cancer. In witnessing her experience, I saw raw and sheer determination to overcome an oppressive force. With two young children and an adoring husband now left behind, she battled like nothing I’ve ever seen before.

At the same time, I saw an amazing transformation of enjoyment. She began to garden, connected to her body with movement in a way I’d never seen before, enjoyed her family with new depth and took in many a sunset at the beach in her last 12-18 months. It was almost as if, while waging the battle to live, she began to see another way to be beyond the fight. There were moments where she relaxed into an enjoyment I rarely saw before because naturally she was always such a vigilant, vocal and at the ready individual who would gladly speak up at a moment’s notice in the name of all she believed.

Surrender is the gift that we rarely invite or indulge in and while I miss this woman to a degree I could never describe; I know without a doubt that her soul is out playing amongst the stars and enjoying the limitlessness of the universe. To honor her soul and it’s journey, I choose to play with this life experience which means I accept the battle within me that wishes she was still here and I invite my imagination to play with all the ways her energy and her presence still exists within my life. When I fight her being gone, I am resisting my own grief. When I play with the idea of where she is now, I engage my love and creativity to see that she has been set free.

May we all find a path to transforming the fight as she did, in service of reaching our highest potential and purpose. 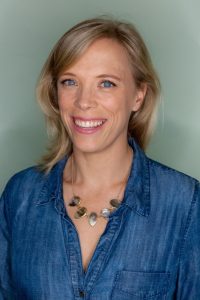 I’ve coached over one thousand people since 2008 to find their light and use it to navigate themselves out of darkness. My experience as a Dancer, Personal Trainer, Performance Coach and in Transpersonal Psychology gives me the skills to know and understand all of you and help you do the same for yourself. Read more…

Download our Self-Service First guide and begin creating the foundation you need to MOVE STRONG!
Your information will *never* be shared or sold to a 3rd party.